The Children of Lir is an Irish legend. The original Irish title is Clann Lir or Leannaí Lir, but Lir is the genitive case of Lear. Lir is more often used as the name of the character in English. The legend is part of the Irish Mythological Cycle, which consists of numerous prose tales and poems found in medieval manuscripts.

After the children, as swans, spent their long periods in each region, they received sanctuary from MacCaomhog (or Mochua), a monk in Inis Gluaire.
Each child was tied to the other with silver chains to ensure that they would stay together forever. However Deoch, the wife of the King of Leinster and daughter of the King of Munster, wanted the swans for her own, so she ordered her husband Lairgean to attack the monastery and seize the swans. In this attack, the silver chains were broken and the swans transformed into old, withered people.
Another version of the legend tells that as the king was leaving the sanctuary with the swans, the bell of the church tolled, releasing them from the spell. Before they died, each was baptised and then later buried in one grave, standing, with Fionnuala, the daughter, in the middle, Fiacre and Conn, the twins, on either side of her, and Aodh in front of her.
In an alternate ending, the three suffered on the three lakes for 900 years, and then heard the bell. When they came back to the land a priest found them. The swans asked the priest to turn them back into humans, and he did, but since they were over 900 years old, they died and lived happily in heaven with their mother and father.
Celticgiftshop presents this legend in a stunning collection of jewelry representing the children as swans in pendents, earrings and rings.
source: http://en.wikipedia.org/wiki/Children_of_Lir
A number of pieces in this collection were designed by Irish Designer Elena Brennan.
Product Compare0
Quickview 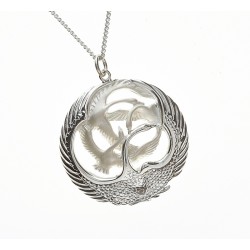 Hot
Brand: Celtic Designs
Classic Silver Children of Lir Pendant
This is the classic Children of Lir Pendant that comes on a 18, 20 or 22 inch chain in a beautiful luxury box. This piece is a handcrafted design of the three swans forever together...
125.00€
Add to Cart
Add to Wish ListCompare this Product
Buy NowQuestion
Quickview 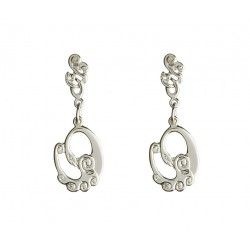 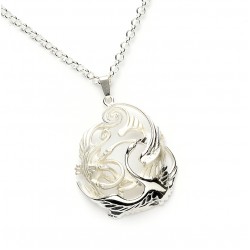 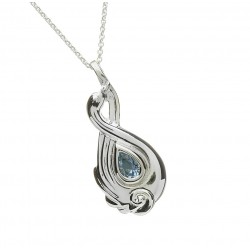 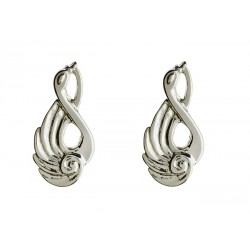 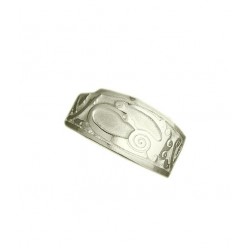 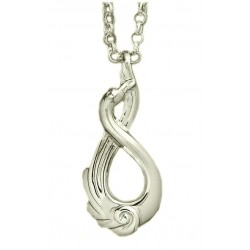 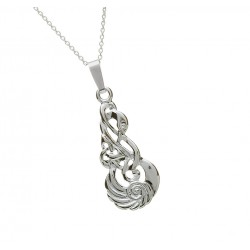 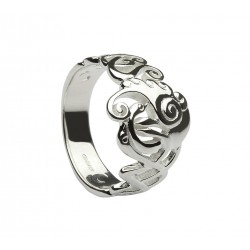 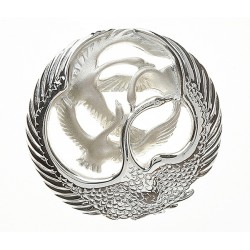 Brand: Celtic Designs
Silver Classic Oval Children Of Lir Brooch
..
110.00€
Add to Cart
Add to Wish ListCompare this Product
Buy NowQuestion
Showing 1 to 12 of 28 (3 Pages)
Our newly added House of Lor collection is the only Irish Jewelry collection in the world made with gold mined in Ireland. Exclusive to the House of Lor. Rare Irish gold in every piece.